Ranma and Akane is our Teenage Dream <3 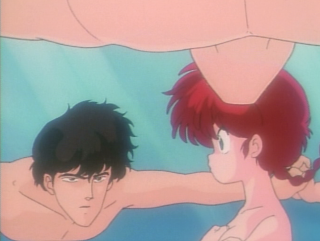 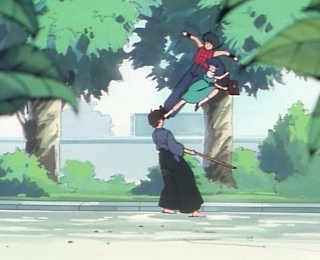 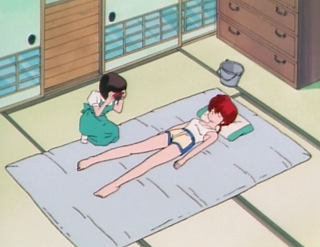 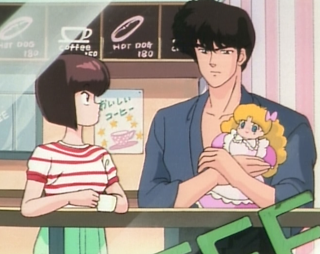 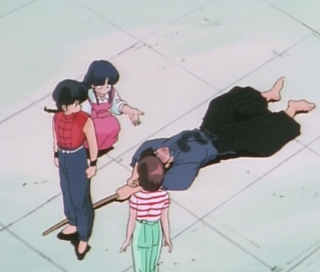 The Episode begins where the other left off Both Ranma and tatewaki Kuno Land in the Pool, but to kuno's suprise in his mind he does not find ranma at all but instead he finds a girl with a ton of martial arts Skills! 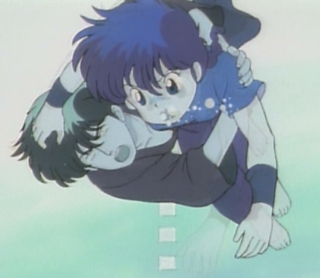 Undetered Kuno Continues the battle and thinks the girl knows where ranma is hiding but to kuno's Suprise the girl Kicks him in the face and he is defeated! 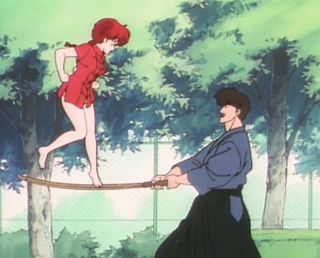 Nabiki tendo finds Kuno as he is confused and searching for answers, she tells kuno that the girl is Ranma's sister and can help Kuno relay messages and keep in contact with the "Pig Tailed Girl". 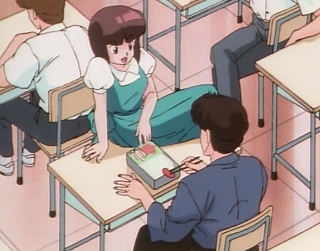 After School ranma and genma discuss the day at school while training their martial arts, Genma Demands that ranma be more cautious about his image at school and also demands that ranma strive to defeat all his rivals such as Kuno and be the best and most noble martial artist at furikan High. 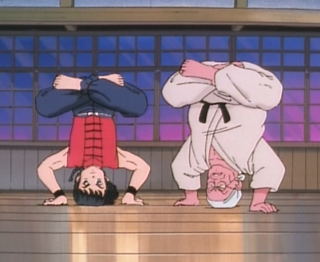 After Training Ranma Relaxes and contemplates everything he is dealing with, akane had done alot to protect him that day and he is starting to have some good friendship feelings about her, he lesierly walks over to akanes door to tell her she likes her or somthing, when ranma hears akane telling her sister nabiki that she is Getting driven crazy by the situation and finds ranma and kuno's behaviors at school rather annoying.. 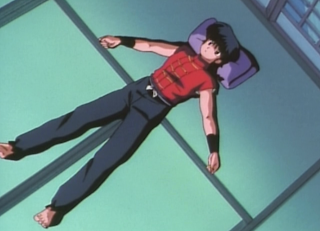 Needless to say the Next Day Nabiki handed ranma a Note from Tatewaki Kuno inviting the "Pig tailed Girl" to meet him, ranma thought it was to continue the battle, but to his suprise after school it was so that Kuno could tell the Girl that He Loved her and gave her flowers. 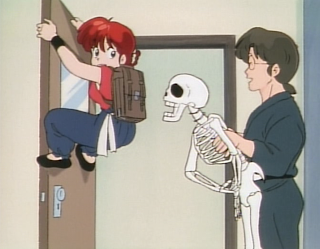 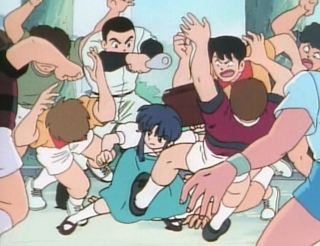 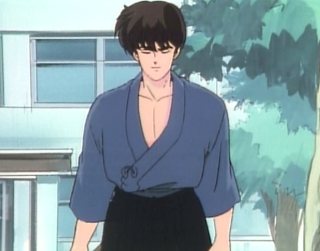 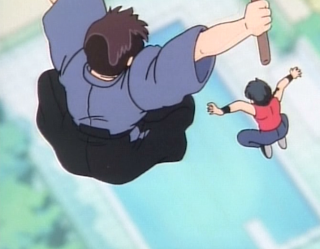 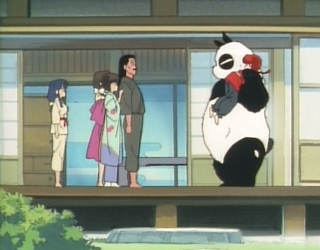 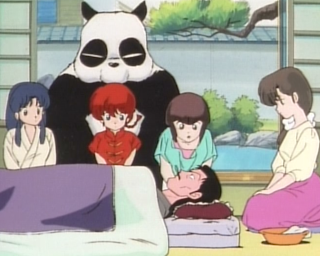 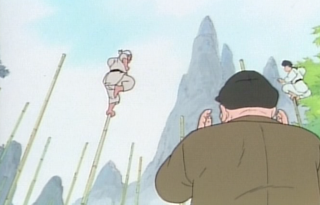 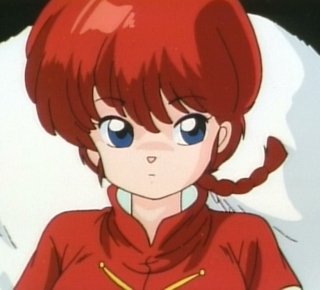 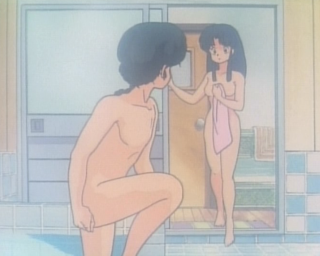 This AMV is all about Anime's Material Girl, Nabiki Tendo!!
Posted by fatpanda at 7:09 PM No comments:

Nabiki Tendo is Every Mans Nightmare, she's beautiful shes crafty, shes a SCHEMEing temptress who will do anything to cheat men out of their money or have them spend it on her. She will stop at nothing to get what she wants and she always comes out on top, the only men that interest her are the ones who give her a run for her money in the game. 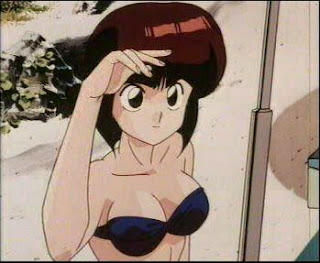 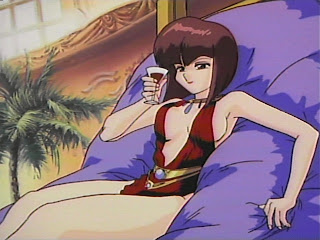 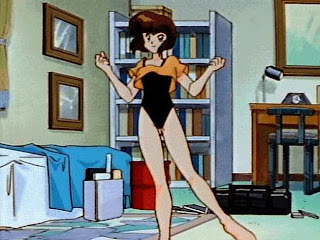 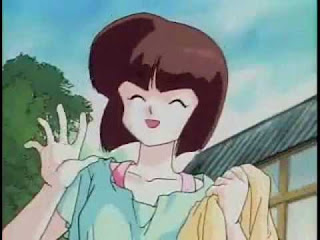