And There was KUNG FU FIGHTING!

One of the Great things about the ranma Series is not only its great romantic comedic moments, but the fact thats its full of Action and Martial arts comedy!

In the first Season of ranma, Soon after getting cursed at jusenkyo, Ranma (as a girl) and Genma (as a panda) drop into a contest in a village of the Joketsuzoku "tribe of women heroes"; "Chinese Amazons" in English versions). Half-starved, they feed on the next available food-stuff - the feast that was to be the first prize for the contest - and are instantly challenged by Shampoo, the village champion. He swiftly defeats her, but this was a bad move.

According to Chinese Amazon tribal laws, if a female Amazon is defeated by a female outsider, she must give the outsider the "Kiss of Death" , hunt her down to the ends of the Earth, and kill her (as Ranma tells Akane, "and when they say 'to the ends of Earth', they mean it"). Ranma and Genma manage to elude her and settle down in Nerima, thinking that they've lost her.
However, Shampoo eventually tracks female Ranma down and resumes her attempts at murder.

Unsuccessful upon first locating her target in Japan, she finds Ranma, this time a male, in the Tendo household—where she managed to enter courtesy of Kasumi, who thought Genma had invited her, when she was actually stalking him—and declares her intent to kill Akane for hiding female Ranma from her. Ranma stops her attack by kicking the ball off of her Chúi, which knocked her cold when it landed on her head, accidentally defeating her a second time. However, instead of receiving a "Kiss of Death," Ranma gets a kiss on the lips; it turns out that if a female Amazon is defeated by a male outsider, she has to marry him.

She continues on the path of trying to marry male Ranma and kill female Ranma, until Ranma tricks her into thinking that the male side is a disguise for the female side. 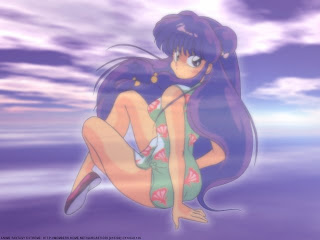 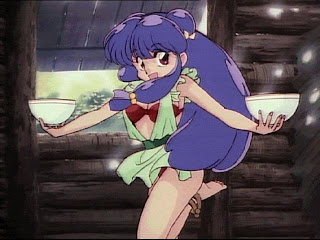 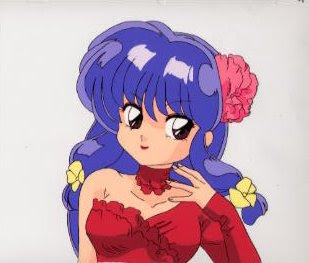 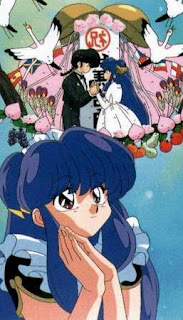 Shampoo proves to be a very entertaining carecter to the series, as she becomes one of many female carecters in the series to fight for the right to be ranma's girl friend and marry him, also shampoo has a friend, Moose who forever persues shampoo and wants to mary her, but shampoo is always disatisfied with moose and never gives him the light of day.

this of course doesent stop moose from being a problem for ranma either.

Thought it would be a good idea to have episode 1 on here. It's in 2 parts. 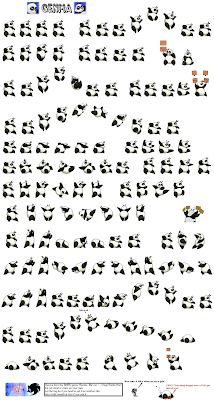 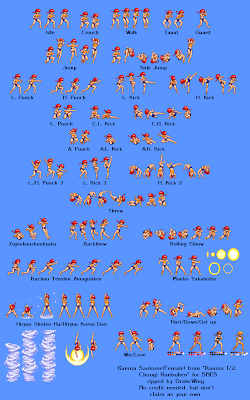 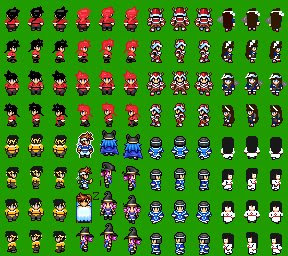 Posted by Lavalle Lee at 8:22 PM No comments:

All About Ryoga Hibiki

This always lost boy, and his forever battle with Ranma Saotome. Often confused he is, and he also has love for Ranma's fiancee, Akane Tendo. He like most Ranma 1/2 characters also carries a curse. When he is doused with cold water he turns into a little pig, and everyone calls him P-Chan. 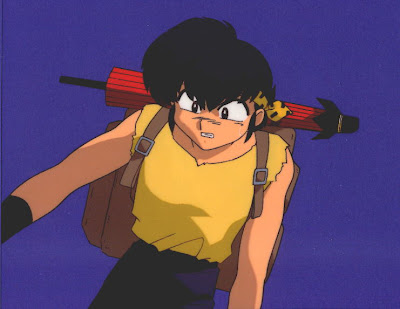 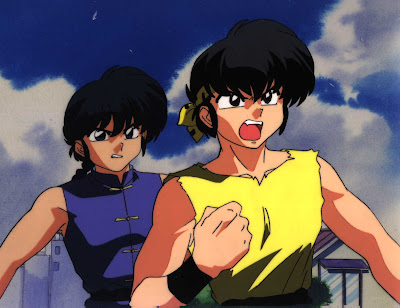 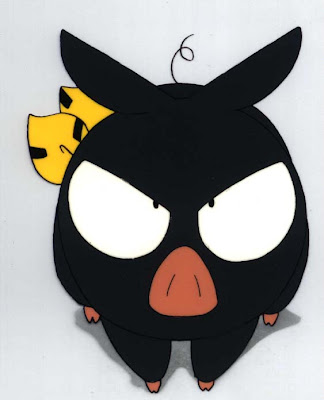 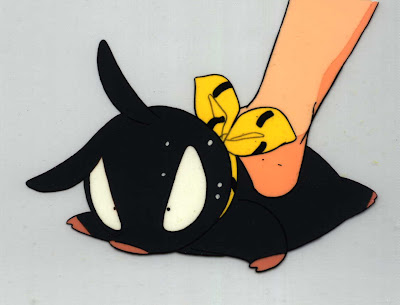 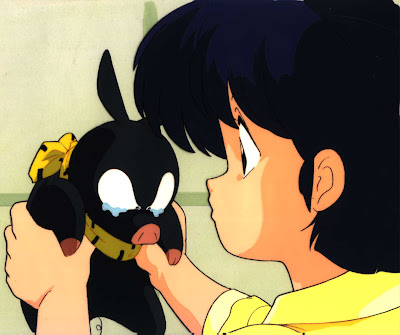