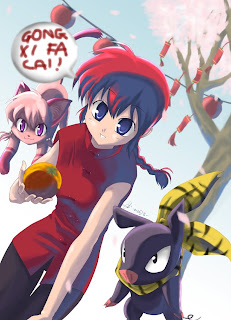 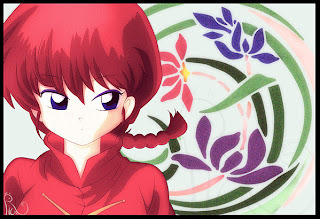 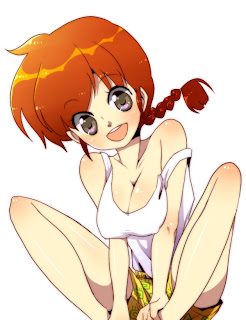 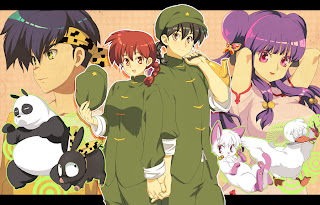 I found these and they are all great!
Posted by fatpanda at 9:55 AM No comments:

Everyone's favorite type of Dad, who sells his daughter's hand in marriage randomly! He is the sensei of Tendo Dojo, father of Akane, Nabiki and Kasumi. Always makes you laugh at his crazyness. 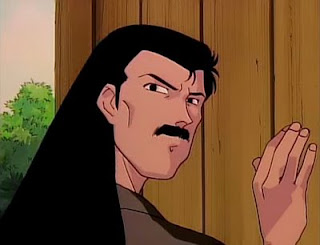 Wiki "Soun Tendo is presented as the current sensei of the Tendo Dojo of Musabetsu-kakutō- ryū karate ("Anything Goes Martial Arts"). Many years ago he, along with Genma Saotome, was taken as a student by the style founder Happosai, but the 'training' largely consisted of the grandmaster gleefully abusing them as slaves, or pack animals, chaining up, starving and taunting them by eating all their food, and sticking them with responsibility for his thefts and runaway restaurant bills. They eventually managed to temporarily get rid of the pest, by getting him drunk and then sealing him within a cave, by means of explosives, a large boulder, and a Shinto O-fuda seal.

At some point Soun established his dojo, got married, and became the father of Kasumi, Nabiki, and Akane. With the untimely death of his wife, he was left with the responsibility of raising his three daughters and the duty of keeping his dojo afloat all by himself.

In traditional way of carrying on the legacy, there has to be a man to succeed him as master, so Soun struck a marriage arrangement with his old training partner. The latter's only son, Ranma, would marry one of Soun's daughters, and thus preserve the future of their martial arts style.

Soun let his daughters decide amongst themselves whichever should take up the engagement. But after Ranma's gender-bending nature was exposed, the two older sisters foisted him/her on Akane. However, due to a misunderstanding when Akane first saw him as a naked stranger awaiting her in the bathroom, she initially found this unacceptable and loudly objected. Despite this initial outburst, Soun and Genma remain confident that they will grow to love each other with time." 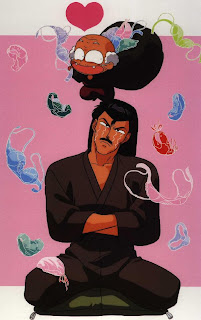 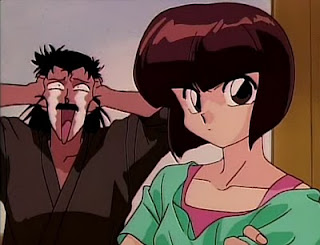 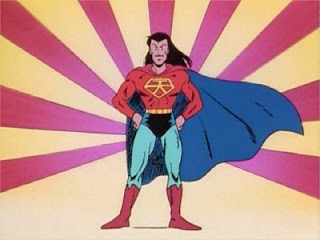 Posted by fatpanda at 6:09 PM No comments:

We are offically linked on Anime News Network. Thanks Guys!

Do you love Ranma 1/2??? We are looking for some writers/blog posters for this blog. We get about 30-100 visitors a day! If interested contact us in the chatbox or leave a message in this post comments. 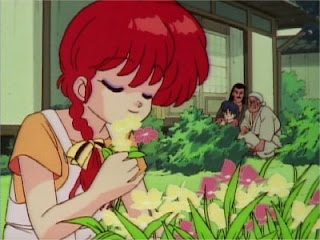 Posted by fatpanda at 1:01 PM No comments: