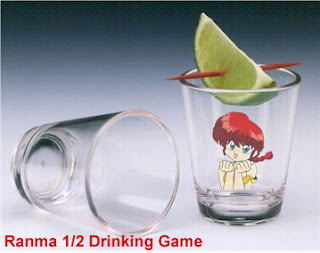 Lol me thinks youll be drinking too much in that game..